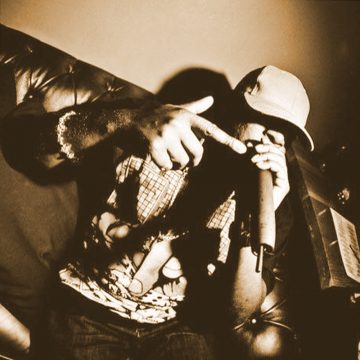 Playing and performing worldwide, alongside some of the most notable talents. Producing his first record at the age of 17, he wrote and produced hits for UK number one artist Baby D, teamed up with the legendary Paul ‘Trouble’ Anderson for his long-running “Back To My Roots” residency at London Camden Town’s famous Bar Vinyl and Zensai bars, as well as his own weekly Friday night hip-hop/RnB session with MC Micro (Nino & Micro’s JUICED), residencies at the Mayfair Hotel Bar and Aquasia at the Conrad Hotel in Chelsea, Love Vibrations with Jam London. As a DJ his sets are confident and unpredictable which guarantee to be funky, make you move, grin and say ‘Ohh yeah!!!’