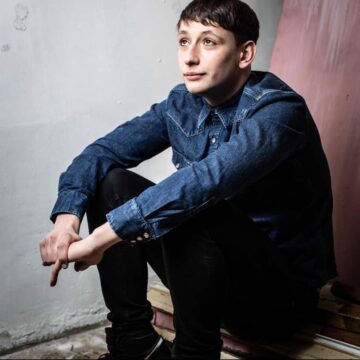 Elliot Steel is a must-see comic name to watch out for. His hilarious and honest routines are gritty real-life tales of growing up on a South London council estate. He has appeared on Comedy Central’s Roast Battle and Live from the Comedy Store. Elliot can also be heard on BBC Radio One and BBC Radio 4 featuring in the sitcom Unite. Catch him now before his stadium tour.